Troller 4x4 was such a formidable mini SUV, fully capable of Moab approach and departure angles (Trail measure 51 degrees, with a 30 degree break-over angle, and the ability to climb up a 45 percent grade), but unfortunately it was only available in Brazil. I say 'was' because, sadly, it's no longer being made, at the time of this writing. Is there still hope that Ford will decide to sell its manufacturing, and someone will revive it. Troller T4 needs to be in production, and it needs to be international.

Only ever available as a two-door minitruck, the Troller 4x4 was originally a cheap Jeep knock off with a fiberglass body and steel chassis. Then Ford bought the company and eventually changed Troller's T4 design to something fantastic. Is that last iteration of the T4 what Ford based their new Bronco on? They sure seem similar to me. In fact, the last version of the Troller 4x4 was built on the shortened Ranger platform.

Before Ford came along, what was the history of the Troller 4x4? Beginning in 1994, Troller was made for rally drivers, and as it turned out, rally races were both their testing ground and their proving ground.

The original Troller 4x4 production company was Troller Veículos Especiais S/A until Ford bought the company in 2007. Ford killed production of the Troller in October, 2021 although the official Troller 4x4 website is still online at the time of this writing, where they wrote, "...recognized reliability to navigate difficult terrain, in addition to having an "aggressive" engine to break through unknown paths."

The standard Troller 4x4 had 4WD, a 5-speed manual transmission, Dana 44 differential, and a turbo diesel engine that was

I really, reallyyyyyy love 1st generation Geo Trackers and have owned them since they were first introduced into Canada in 1989 as Chevys. My first… 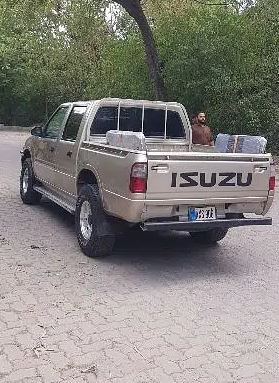 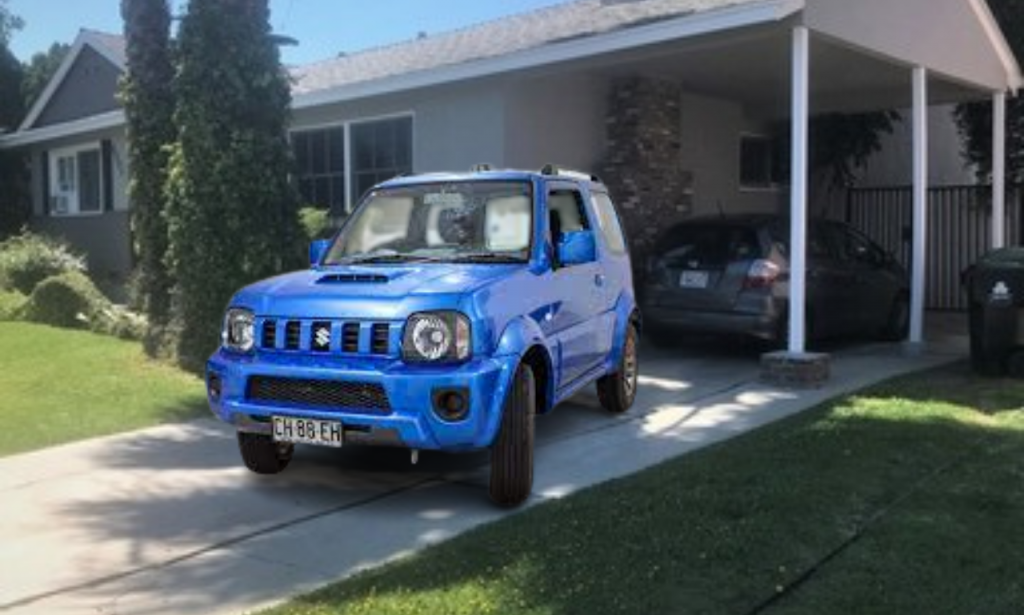 In my opinion, the Suzuki Jimny is the perfect car. I love its looks, I love how it handles, and how it’s also a spacious car… 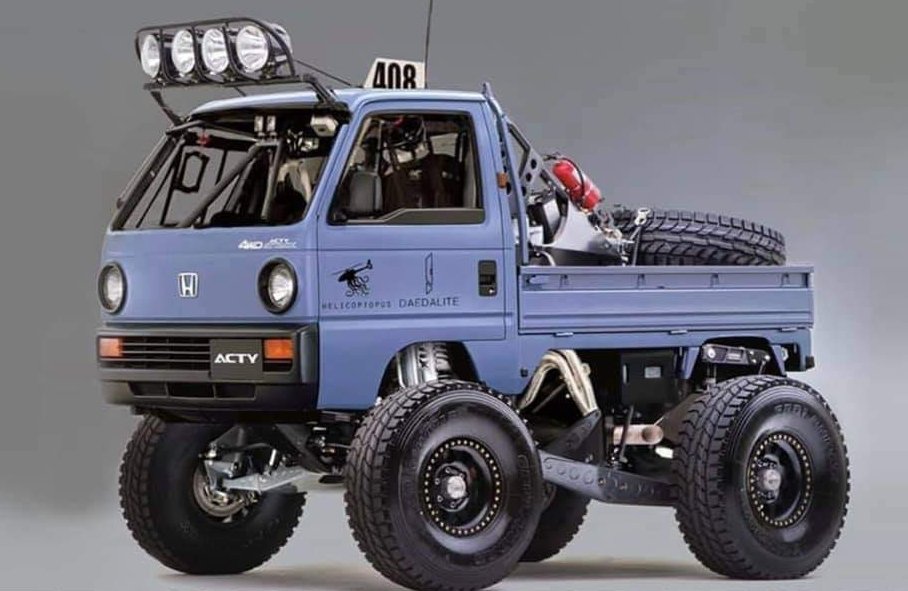 The meaning of the Kei Trucks and Kei Cars is somewhat debated. Part of the JDM craze (Japanese Domestic Market), kei in Japan can be…

Welcome to our Minitruck Forum & social network. (The trucks are small, the website is BIG.) I’m @sidetrackspro here on this site, and on IG.…

There are no upcoming Events.

Please confirm you want to block this member.

You will no longer be able to:

Please note: This action will also remove this member from your connections and send a report to the site admin. Please allow a few minutes for this process to complete.

You have already reported this .
Clear Clear All